Intel Meltdown & Spectre Bugs: What you need to know for your business.

You are here:
Security 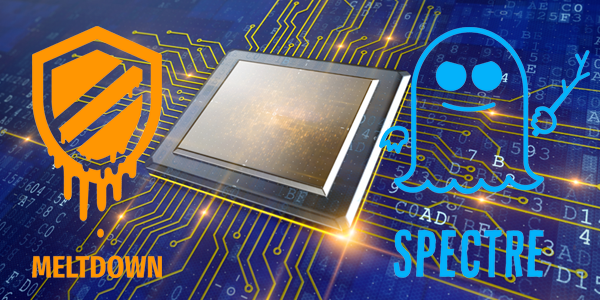 Meltdown and Spectre are bugs in the architecture of most modern processors produced since 1995. Meltdown is specific to Intel processors while Spectre affects Intel, AMD and ARM processors.

These bugs can be found in desktops, laptops, mobile devices, IoT devices and even cloud virtual machines where the underlying hardware is using an affected processor. Both bugs take advantage of “speculative execution” which allow them to read protected memory belonging to other processes, possibly disclosing sensitive information.

How vulnerable am I?

The good news is that both bugs require a malicious application to be running locally on the machine with an affected processor. They cannot be exploited remotely or from a malicious website.

Are fixes on the way?

Microsoft and Apple are already releasing updates to their current operating systems to fix the Meltdown bug. The Spectre bug may not have a fix anytime soon due to the complexity of modern processor architectures.

What should I do?

If you need assistance determining if you’re affected or applying the patches then contact us at https://noventech.com or (630) 595-5200.